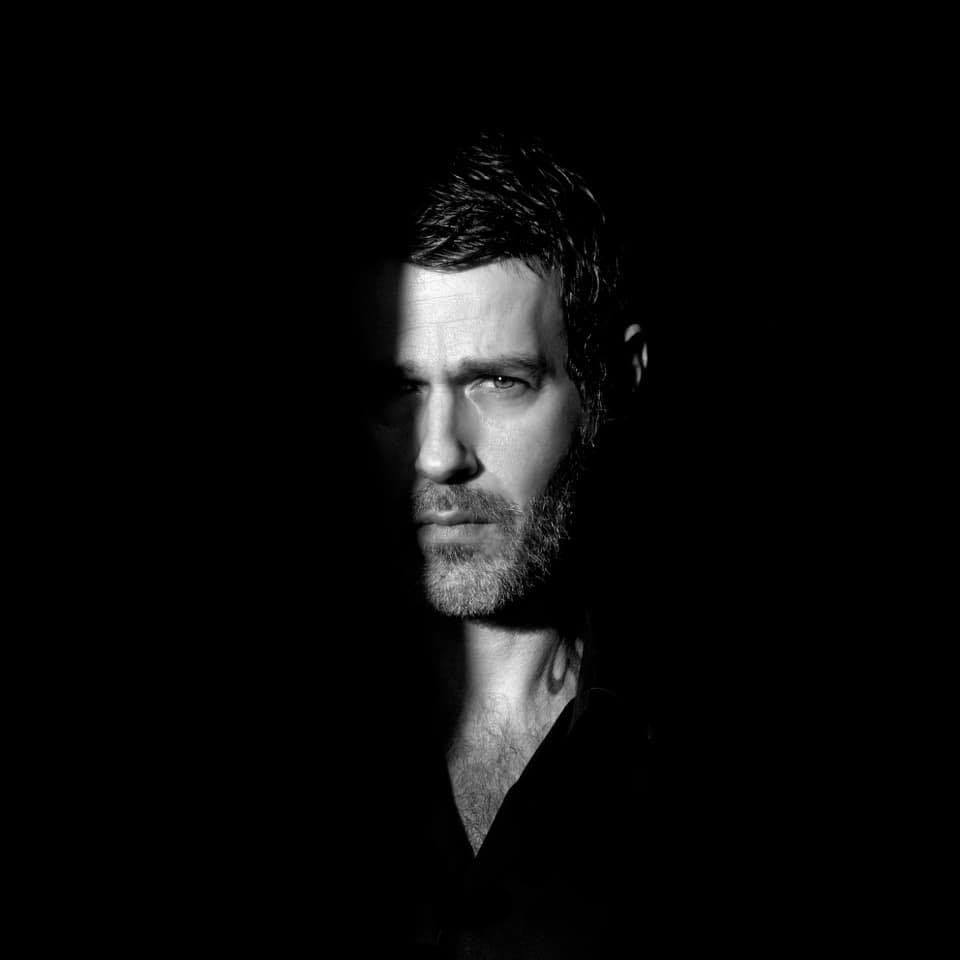 John Mitropoulos is a visual artist, photographer and director. He has been a distinguished photographer since an early age. His pictures are characterized by artistic balance and intense expressiveness even when he produces moving images a fact that makes his work timeless. Since 2012 he has been working for big advertising campaigns of the highest international standards. His photographs have been published by the biggest fashion magazines such as Schon!, Vogue Hellas, Marie Claire, Esquire and other, in Greece, Europe and the USA. In 2003 he won the award in the photography competition organized by the Red Bull company. In 2005 he represented Greece as a photographer in the 12th Biennale of New Artists in Naples Italy. His works of art are included in private and public collections among which the collections of the Onasis Foundation and Red Bull. John Mitropoulos has also directed video clips and TV spots. He has created several CD covers as well. 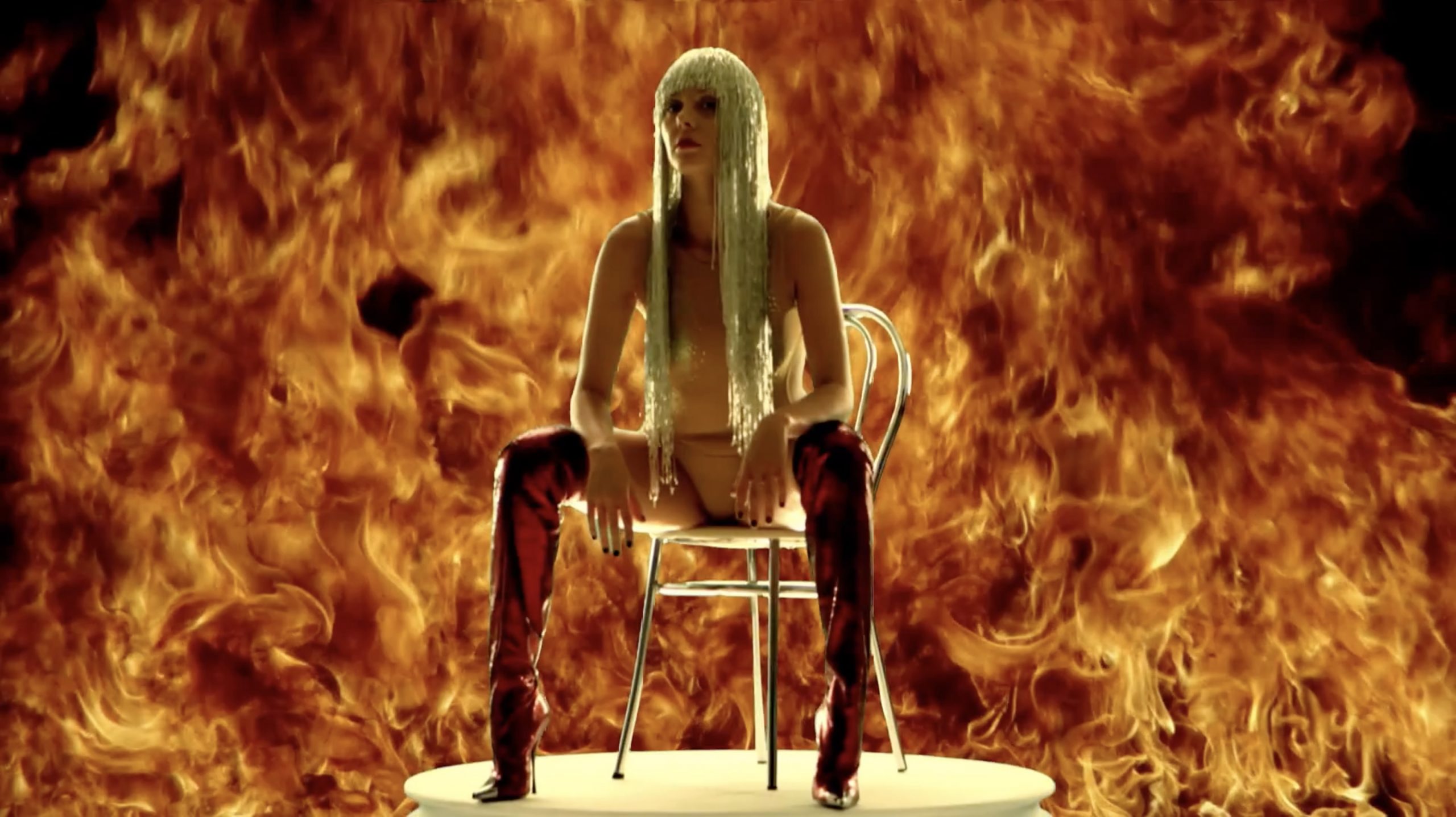